The River Thames below Culham 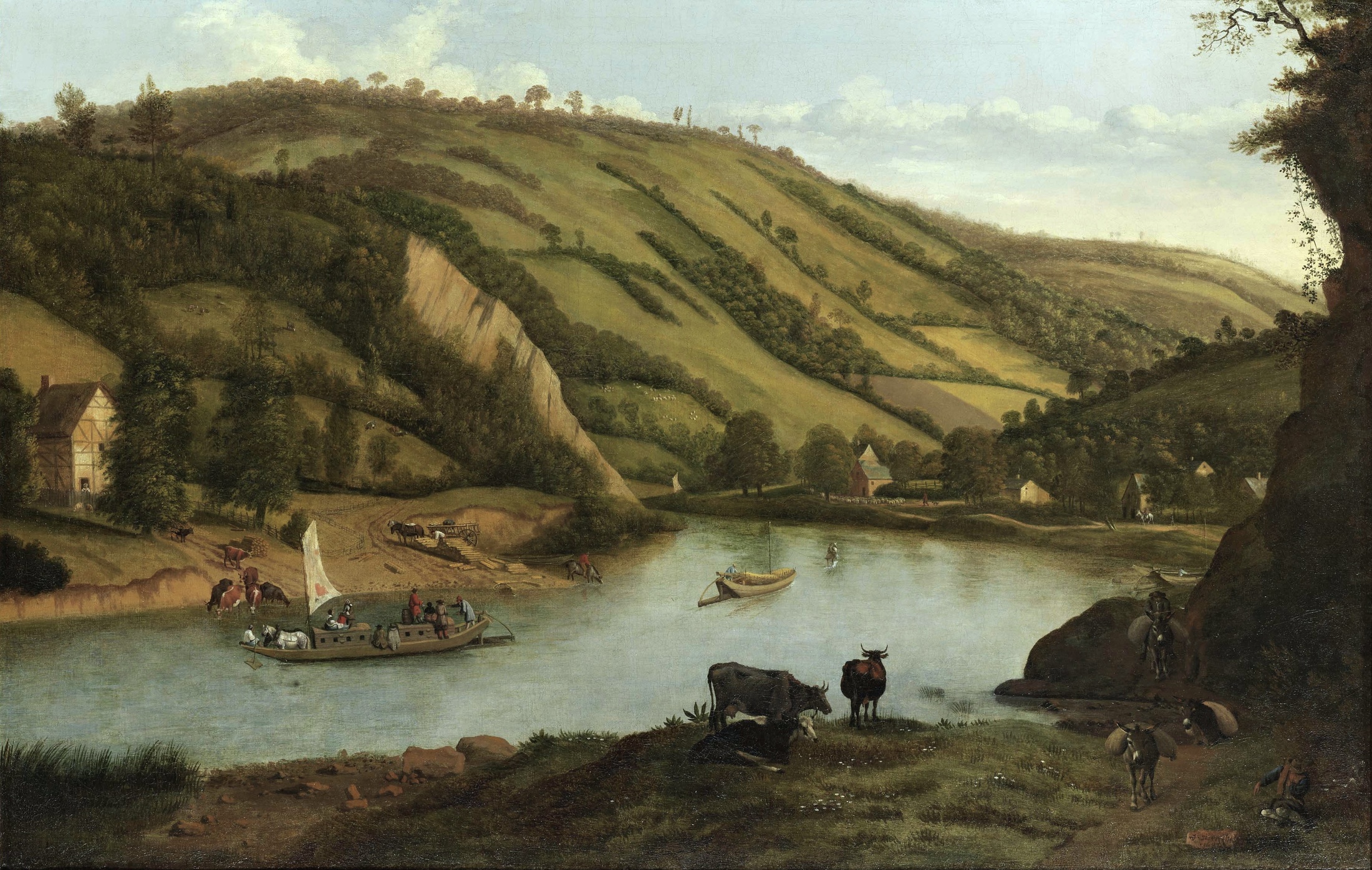 Jan Siberechts has long been regarded as one of the founders of English landscape painting. Six pictures made between 1682 – 1697 by the artist have become known as the Henley series.

The present work is thought to be the first work from the series.

Jane Bowen from the River & Rowing Museum has proposed the parish of Medmenham as the location, a few miles down the river from Henley and Laura Wortley has suggested that either the Duke of Buckingham or Sir John Borlase, both residents at Medmenham during the 1680s, could have commissioned Siberechts’s preparatory studies there (see Burlington Magazine, Vol., 2007, pp.148 )

The majority of the Henley series focuses on views of the town of Henley. The present work does not. Instead, it is a unique observation of a small cluster of houses and its occupants farming and trading amidst a meander in the river.  It is possibly the earliest known British painting of pure landscape.

Siberecht’s Henley series of pictures differs from many of his commissioned works of English country estates. Indeed, none of the currently recognized paintings of Henley features any house or estate exclusively, and no single patron is evident for all.

Instead of concentrating on the ‘nebulous power of a single patron as personified by his country house’, they instead emphasise conscientious land-management and the river’s infrastructure as a working waterway. The Henley series provides a dynamic commentary on the nexus of people and power then shaping the landscape of England.